Toronto is a great place to live, and as a locally owned plumbing contractor that operates in the area, we also think that it is one of the best places to work. Within the Greater Toronto Area, you have a variety of different neighbourhoods, and many have their own distinct feel. In this article, we want to highlight some of the Toronto neighbourhoods that we have enjoyed working in over the years. 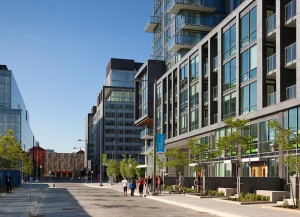 Located in West Don Lands, the Canary District is a real up and coming Toronto Neighbourhood. The first residential buildings in the district were built rather quickly to serve as housing for the athletes attending the 2015 Pan American Games. Once the athletes left, the buildings were handed back off to developers to finish turning the units in condominiums, and this was essentially the birth of the Canary District that we know today.

Along with the condominiums at Canary Park, the neighbourhood is home to several other housing developments, including student housing for George Brown College and affordable living communities from Toronto Community Housing. Beyond housing, the new neighbourhood has development for parks, a streetcar line, and there has been work to preserve some of the historic buildings in the area.

Give us a call to learn more about the plumbing services that we offer to the residents of the Canary District. 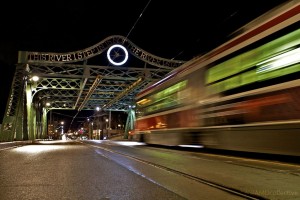 Riverside is one of the most interesting neighbourhoods in the Greater Toronto Area. It is located in South Riverdale, and as the name would suggest, it is right on the Don River. Part of what helps to make this one of the most interesting places in the area is that it is home to a range of people from various cultural backgrounds and it is also home to families in different income groups.

This neighbourhood is certainly marked by its history, but it is also a place that is currently undergoing a serious effort toward revitalisation and modernisation. The old Victorian Era homes help to show the neighbourhoods past, but you also have newer areas that young families and professionals call home.

For more information about the plumbing services that we offer to the residents of Riverside, contact us through our website or give us a call. 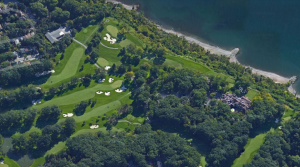 Birch Cliff is a nice, old neighbourhood that is family-friendly. Right on the Scarborough Bluffs on the edge of Lake Ontario, it offers a scenic place to live for families that want to be just outside big city. The area was first developed as the home of the Toronto Hunting Club, but with the extension of the streetcar line, more families started to move to the area.

In its modern life, Birch Cliff has become a place where families move to get away from the city. For residential sectors, two of the best known are Fallingbrook, just west of the Toronto Hunting Club, and Birch Cliff Heights, toward the north end of Kingston Road. Along with these popular neighbourhoods, you also have the rise of condo development that has lead to a growing population in the Birch Cliff area.

Our plumbers have enjoyed serving the residents of Birch Cliff for many years. To learn more about our plumbers in Birch Cliff, contact us now. 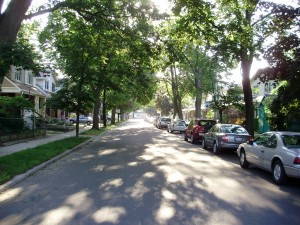 Also known as Danforth Village, East Danforth is located in the old city, and as of lately, it has had some of the hottest real estate in Toronto. While the area was first developed toward the end of the 19th Century, it had a major age of development from the 1910s to the 1930s. The area is well known for the shopping district on Danforth Avenue, and part of what helps to make this neighbourhood unique is its mix of cultural influences.

In more recent years, East Danforth has become a popular community for young professionals and artists. However, it is a nice place with affordable housing and transportation options like Bloor-Danforth subway. This affordability and accessibility has also helped to make it a popular place for families.

As plumbers working in Toronto, serving the residents of East Danforth has been a real pleasure. Give us a call to learn more about our East Danforth plumbing services. 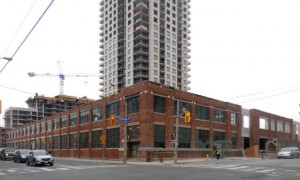 Davenport is one of the first areas to be settled in the area. Davenport Road follows an old trail used by First Nation people long before Europeans ever set foot in the New World, and the area grew as a place to live with the laying of the railway lines. It was an area of great industry during the 20th Century, but with the departure of many of the factories, it has taken on a new character in the 21st Century.

In Davenport, families can find a quiet place to live that is not far from downtown Toronto. You still have many of the homes from the neighbourhood’s more industrial past, but if you go to where many of the old factories were, now you will find developments with newer townhouses and condos.

Contact us for more information about our plumbers in Davenport. 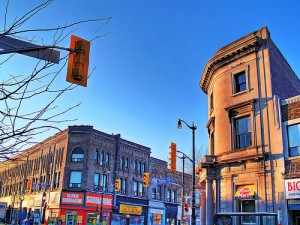 While the neighbourhood is located in a prime location on Toronto’s west side, it sets itself apart from much of the city because it offers more a regular town sort of feel. It is an affordable place to live, but it is still conveniently located to the city’s core, so it has become popular among professionals, young families and artists.

Our have enjoyed serving the residents of Junction for many years, and we hope to continue helping this area grow. For more about the plumbers in Junction, contact us by phone or check out our website.

As we have worked in the Greater Toronto Area, we have learned that every neighbourhood has its own character, and that they all have something to offer. As you travel to different parts of the city, you can experience different types of communities and various cultural groups that have helped to put their mark on the city. Experiencing all of these differences and getting to know the residents from these different neighbourhoods has been one of the great pleasures of being a plumber in Toronto.